Boeing has renewed its longstanding relationship with the University of Sheffield Advanced Manufacturing Research Centre (AMRC) with an agreement that will continue two decades of innovation and collaboration for another five years.

The renewed Tier 1 partnership extends the world’s largest aerospace company’s access to the research and development capabilities of the AMRC, which it jointly founded with the University of Sheffield in 2001.

Alongside Boeing, the Rotherham-based centre currently has more than 120 industrial partners including Rolls-Royce, McLaren Automotive, Siemens and BAE Systems, who also benefit from the industrial and manufacturing expertise and innovation that has existed in the Sheffield City Region for centuries.

“Renewing Boeing’s partnership with the Advanced Manufacturing Research Centre demonstrates our commitment to Sheffield and showcases what we have jointly created in 20 years: jobs, innovation, inspiration and inward investment” said Sir Martin Donnelly, president of Boeing Europe and managing director Boeing in the UK and Ireland.

Adding: “At its core the agreement looks to the future and what more we can achieve through world-class researchers and industry working together.” 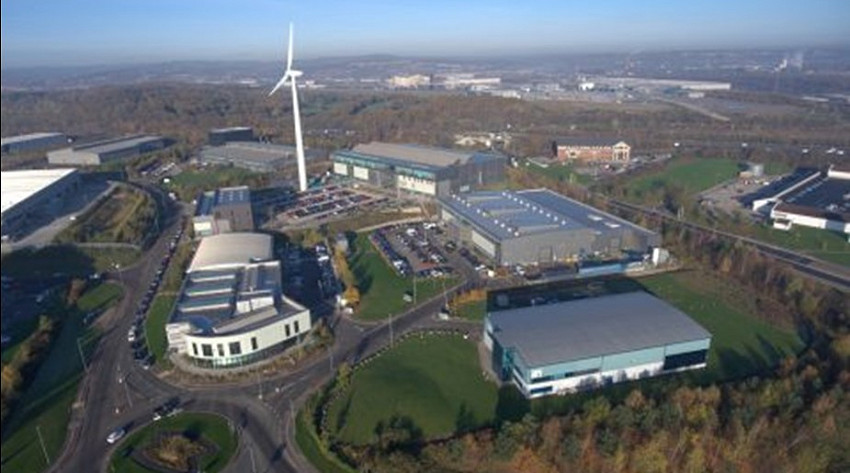 The AMRC, which celebrates its 20th anniversary this year, collaborates through the High Value Manufacturing with R&D experts to develop and de-risk industry-transforming solutions for companies across the globe, leading manufacturing towards a smart, sustainable and resilient future.

Boeing’s longstanding and successful relationship with the AMRC and its world-class research and development activities were a major factor in its decision to build Boeing Sheffield, the company’s first factory in Europe. The £40 million factory opened in 2018 close to the AMRC campus, with the centre supporting cutting-edge process development for efficient machining, factory planning and the digital infrastructure for the facility.

Steve Foxley, the AMRC’s chief executive officer, said the renewed partnership looks to the future and builds on collaborative research and innovation between the two organisations.

“Boeing has been with us from the beginning, when the AMRC first started out on this incredible journey to make things better for manufacturing,” Foxley said.

Adding that looking at the next decade he believes the renewal of this partnership “is an incredible investment in the value of the AMRC’s research and development capabilities” and a vote of confidence in region’s “advanced manufacturing excellence, innovation and expertise”.

Mayor of the Sheffield City Region, Dan Jarvis, said: “Our region is the heartland of innovation, and Boeing and the AMRC extending their partnership is a big vote of confidence in South Yorkshire’s economy as we kick-start our recovery and renewal from the Covid pandemic.

“This trail-blazing partnership between research and industry has created good jobs and apprenticeships, helped the economy grow and attracted new investment from world-leading firms. It is a highly successful model we will build on to create a stronger, greener, fairer future for people and businesses across the region.”

Coun Chris Read, Leader of Rotherham, Rotherham Metropolitan Borough Council, said: “For the last 20 years, the AMRC has been at the forefront of the Rotherham economy, opening the door to major inward investment, training thousands of people, and redefining what manufacturing means locally. Boeing’s partnership has been one of the key reasons for its success, so it’s great to hear that even in the current economic climate they are renewing their commitment to our part of the world. We look forward to the coming years of cutting-edge research and all the associated benefits that it brings.”

Coun Robert Johnson, Leader of Sheffield City Council, said: “I’m delighted to see Boeing’s continued commitment to AMRC and the Sheffield City Region. It’s yet another vote of confidence in our skills and research base and provides a powerful platform for SME engagement, apprenticeship and training opportunities and continued inward investment. My thanks got to the University of Sheffield, Boeing and all the team at AMRC for making this possible.”