Covid restrictions to ease on 19 July

England will move to the final stage of easing Covid restrictions on 19 July, ministers have confirmed. 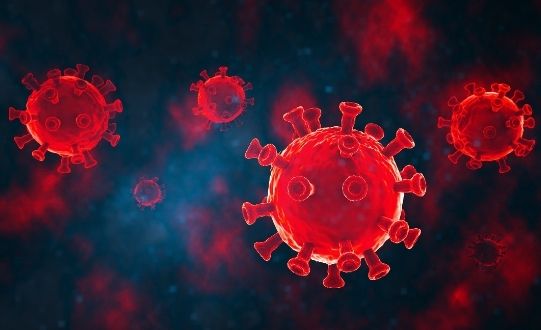 This means almost all legal restrictions on social contact will be removed.

But the prime minister said it was vital to proceed with "caution", warning "this pandemic is not over".

The health secretary told the House of Commons cases could reach 100,000 a day later in the summer but he did not believe this would put "unsustainable pressure on the NHS".

Vaccinations had created a "protective wall", which would mean we could "withstand a summer wave", Sajid Javid added.

Boris Johnson later told a Downing Street press conference that coronavirus "continues to carry risks for you and your family".

"We cannot simply revert instantly from Monday July 19 to life as it was before Covid," he said.

The prime minister added that he hoped the roadmap would be "irreversible" but "in order to have that, it has also got to be a cautious approach".

While virtually all legal restrictions will be lifted, some guidance will remain.

For example, the legal requirement to wear face coverings in some enclosed public places will be removed but Mr Javid said they were still "expected and recommended" in crowded indoor areas.

Nightclubs will also be allowed to reopen for the first time since March 2020 and capacity limits will be removed for all venues and events.

There will no longer be any limits on how many people can meet and the 1m-plus distancing rule will be removed.

But nightclubs and other venues with large crowds will be encouraged to use Covid status certification - so-called domestic vaccine passports - "as a matter of social responsibility", the prime minister said.

These would allow people to show they are double-jabbed, have had a negative test result or have natural immunity after recovering from Covid-19, using the NHS app.

In guidance published after the press conference, the government said it "reserves the right" to make certification mandatory in certain venues if necessary in the future.

Government guidance to work from home where possible will be lifted, but ministers are encouraging a gradual return to the workplace.

Mr Javid also said people should act with "personal responsibility" and "try to meet people outside where possible".

The requirement to self-isolate if you are contacted by NHS Test and Trace will remain in place until 16 August, when it will be relaxed for people who are fully vaccinated and for the under-18s. If someone tests positive for the virus they will still be legally required to self-isolate. 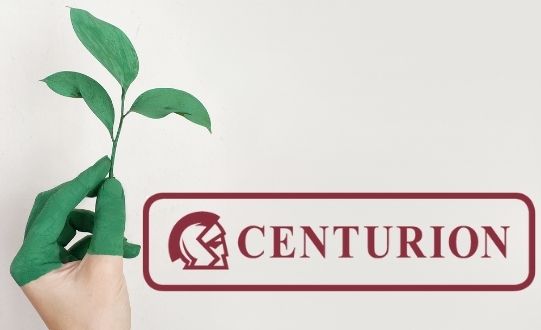 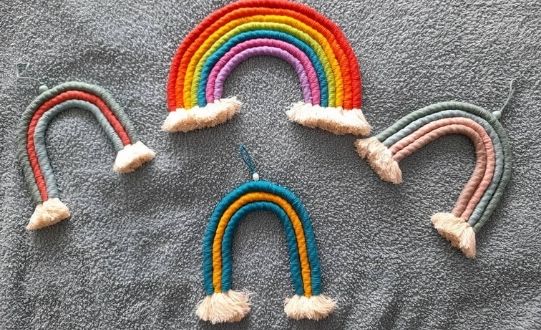 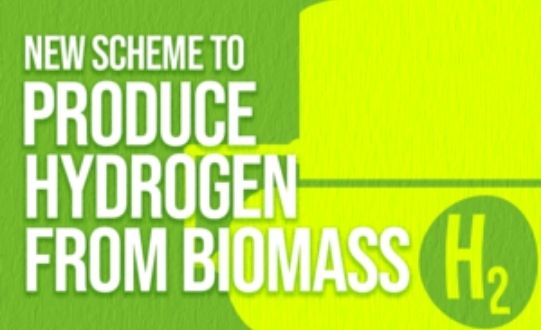 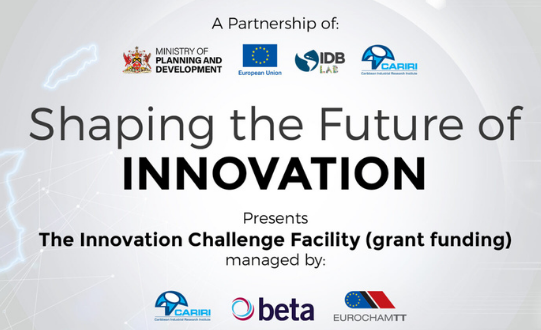