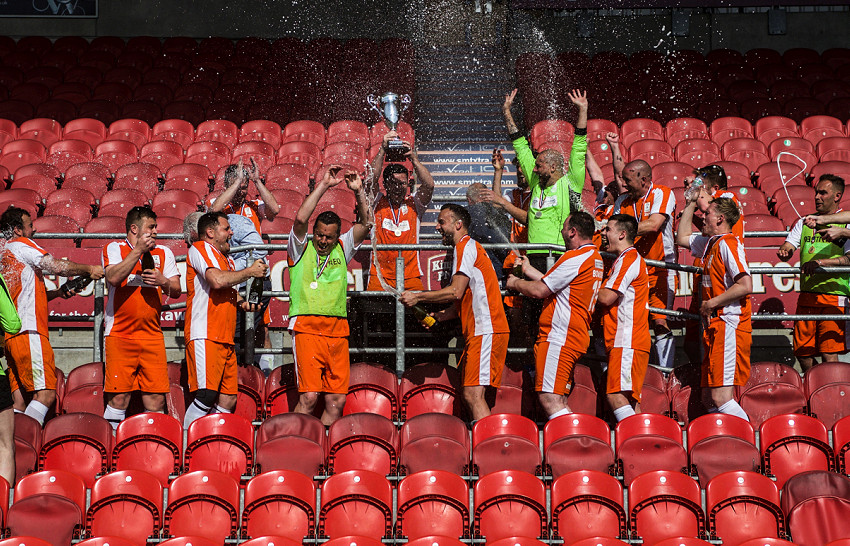 As many football fans across the country think back to the agony of narrowly missing out on European Cup glory, kind hearted members of Doncaster’s business community have proved once again that football is a game for all after breaking their fundraising goal of raising thousands of pounds to support local good causes in the borough, following the eagerly awaited return of the Doncaster Business Community Cup.

The hotly contested football competition is the first in a series of planned sporting events organised by Doncaster Business For the Community which will take place throughout 2021. Following the postponement of the charitable organisation’s packed fundraising programme last year, the Community Cup saw the Business All Stars go head-to-head with Commercial Legends in a hotly contested football match which took place in front of 400 spectators at the Keepmoat Stadium.

This year is the fourth time the popular event has been hosted. Each of the 38 participants represented local businesses and were put through their paces in a rigorous training programme which began in March. With civic pride and bragging rights at stake, this year’s cup final proved to be a gripping encounter.

The match saw the Commercial Legends take an early goal lead when Shane Evans-booth fired into the top corner of the net with a sensational strike.

Evans-booth doubled the Legends’ advantage, knocking the ball into an open net following a mix up in the All Star’s defence. However, the lead would prove to be short lived. A foul on Muhamet Gashi gave the All Stars a precious lifeline when referee Andy Hogg pointed to the penalty spot.

All Stars’ midfielder Harry Middleton coolly converted and midfielder Matt Webb levelled the score. Honours even at Half time: 2-2.

With both teams making a number of changes the second half proved to be an equally closely contended battle. Evans-Booth narrowly missed out on his elusive hat trick when his shot hit the post. But the second half belonged to the All Stars.  Harry Middleton inspired an All Stars fight back when his free kick found Ryan Ambler, before the veteran of several previous finals Matt Harriman headed home to give the All Stars a well-earned victory. Full time score: All Stars 4, Commercial Legends 2

With more than £7000 raised on the day, the real winners were Doncaster’s charities and community-led organisations. Two donations of £3500 were presented to mental health charity Doncaster Mind and Active Fusion, an organisation which strives to engage young people in physical activities. The remainder of the funds will be used to support a range of grass-roots community initiatives across the borough.

Applications are now open to take part in its inaugural angling competition in August as well as its popular Community Vase cricket tournament which will return in September.

Anthony Temperton, Director, KAT Communications and a trustee of DB4C said: “Following a hiatus in 2020 when all planned activities were forced to be put on hold as a result of Covid-19, this year’s Community Cup was a memorable event which not only gave members of the local business community a chance to be put through their paces on the pitch, but one which will help to support the work of a number of good causes within the borough.

“Before the event took place we had hoped it would raise approximately £5000 for local good causes and I'm thrilled that we were able to exceed this target and kick off our annual sporting calendar in style. Each team was supported by an incredible team of coaches who have been putting the participants through their paces since March and following many months of uncertainty, we were thrilled that the event was a terrific success and I’d like to thank everyone who contributed to its success.”

Becky Rose, Head of Fundraising and Development, Active Fusion said: “It was an absolute privilege to be part of the Doncaster Business for the Community Business Cup 2021. An exhibition football match like no other which helped to highlight the work charities like Active Fusion are doing across Doncaster.

“I would like to take the opportunity to thank the sponsors, all 36 players, the trustees of D4BC, and their friends and family who supported the day with their generous donations raising vital money for the work we do with children in need across South Yorkshire. £3500 will make a huge difference to our small but mighty charity in reaching more children who need us the most. Thank you!”

Doncaster Business For Community was launched in 2017 when some of the borough’s best known businesses came together in a bid raise awareness of the important charitable and voluntary work being undertaken within the town by hosting a number of sporting-themed fundraising events each year. 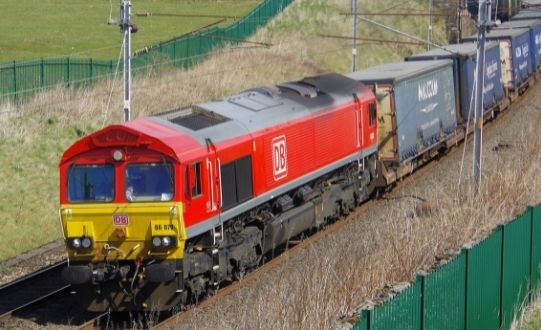 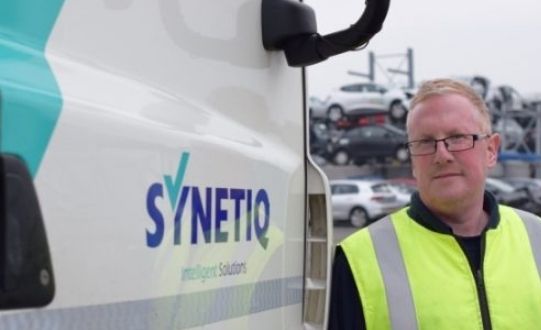 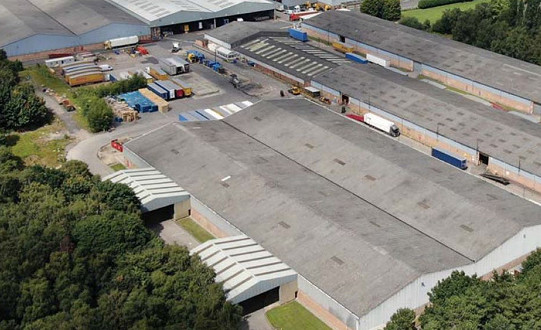