Doncaster man named in this year’s The Manufacturer Top 100

This year’s Manufacturer Top 100 list includes a Doncaster man among its inspiring leaders and innovators. 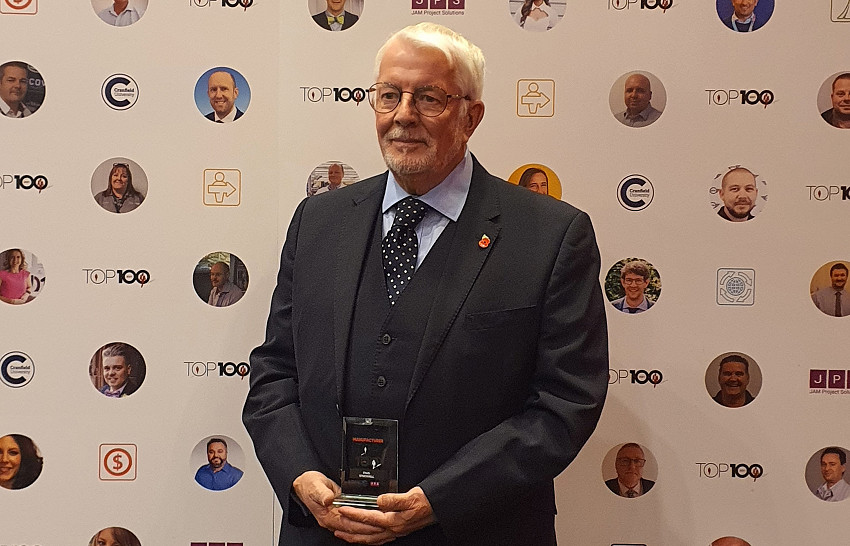 Paul Stockhill, managing director of Agemaspark, has been named in the prestigious list announced at the annual celebration of UK manufacturing The Manufacturer’s Digital Manufacturing Week event in Liverpool last night (November 10).

Paul said: “It is a huge honour to be named in the annual Manufacturer Top 100 list and I am really proud to be representing Agemaspark and Doncaster in this way.

“I founded Agemaspark in 2002 and have grown the business to employ 16 people including five apprentices.”

Leading the company Paul has worked to innovate and inspire and in 2020 the purchase of a new 3D additive manufacturing EOS 290 brought potential future growth in the aerospace and food manufacturing sectors where the business has been carrying out research and development to create time and money saving solutions using new conformal cooling technology.

In 2014 Paul played an important role with Doncaster Chamber in supporting the bid for a UTC. He became a full member of the project steering group in 2015 and was part of the bid team that secured the go ahead.

“My work with education and inspiring the next generation is something that has been at the heart of everything that I’ve done, and I become Vice Chair of Doncaster UTC when it opened in September 2020 which is a role that I cherish,” added Paul.

The Manufacturer Top 100 is a published list of the UK’s most inspiring individuals in manufacturing.

Paul has signed up to the Top 100 Manufacturer pledge meaning that he will speak at events and offer a further commitment to the sector by continuing to inspire the next generation at a STEM ambassador.

“We are really looking forward to meeting our commitments as part of this honour and will be showcasing brilliant UK manufacturing by opening our factory doors to schools, universities and the local community and continuing to employ apprentices wherever possible,” said Paul.

Business Doncaster is proud to have supported this fantastic company and wish them continued success. 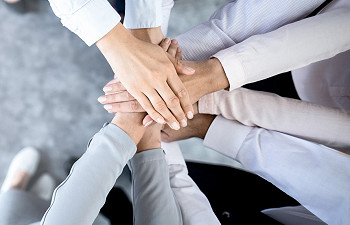 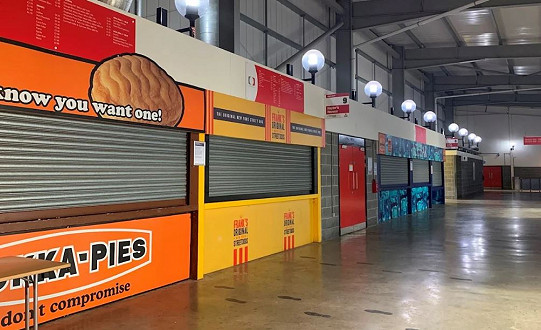 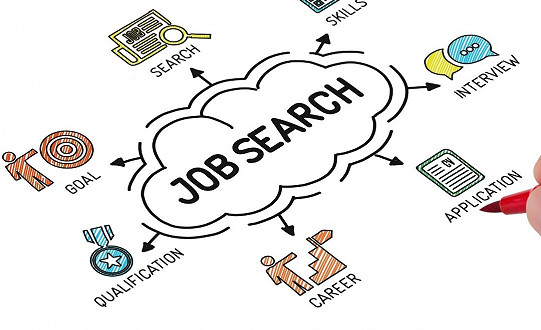 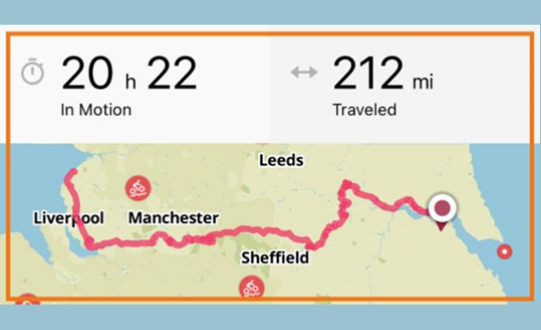