Final recommendations for the new Northern rail network have been made by leaders across the North.

Transport for the North has formally written to the government with its official plan for rail investment over the coming decades.

Plans include the connection of Sheffield to HS2, new lines in the North West and Yorkshire and upgrades across the whole Northern rail network - including the restoration of the Leamside line in the North East.

The news comes ahead of the anticipated publication of the government’s Integrated Rail Plan later this month. It is expected that the improvements to Northern rail infrastructure could create more than 70,000 new jobs across the North. 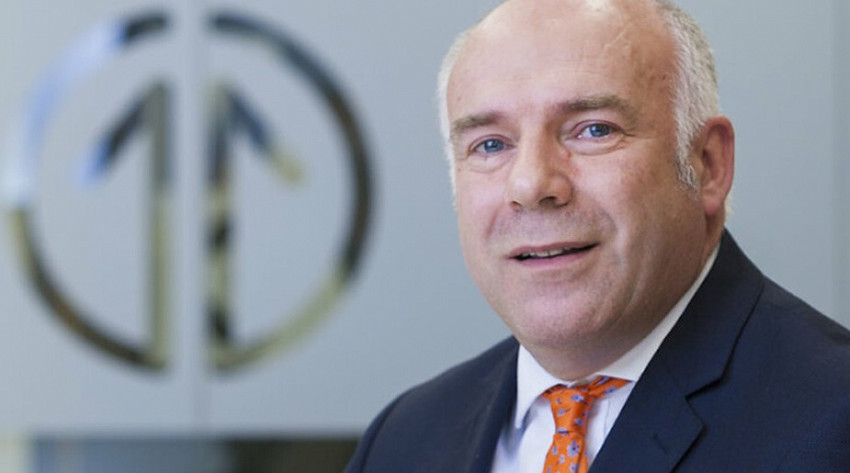 “Communities and businesses want to see certainty on what will be delivered and when, in order to make key investment decisions and create new opportunities.

“We hope that the significant body of evidence, worked up alongside the Department for Transport, will be reflected in an ambitious commitment to investment in the North in the government’s Integrated Rail Plan.”