The Hodgson Motor Group has been acquired by its counterpart Stoneacre after its managing director decided to retire. 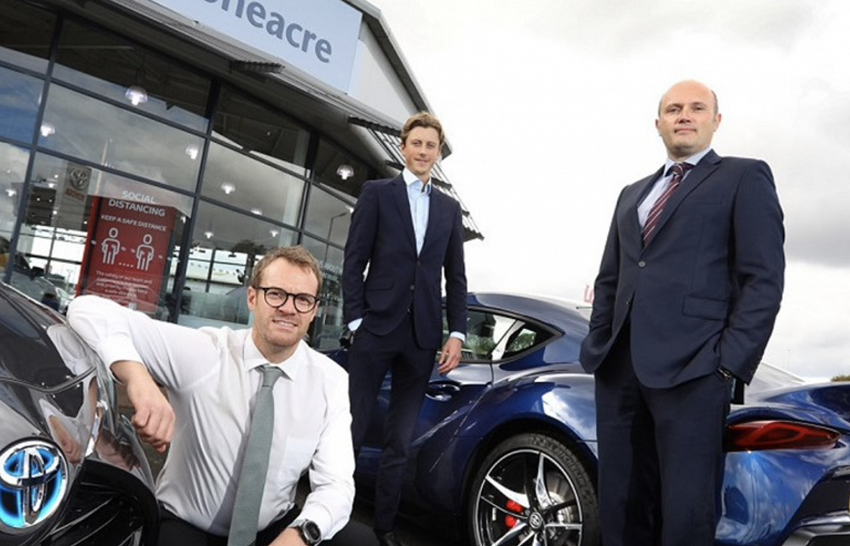 The Hodgson Motor Group's Toyota, Mazda and Suzuki dealerships at the Metrocentre in Gateshead and Silverlink in Newcastle have been acquired by Doncaster-headquartered Stoneacre Motor Group, with Steve Hodgson retiring following two bouts of open-heart surgery.

The entire 180-strong Hodgson workforce is being retained by Stoneacre, which intends to invest in continuing to grow its newly acquired dealerships.

Steve Hodgson joined what was his father’s motor repair and retail business from school in 1976 and led the group’s expansion into its first large purpose-built dealership at the Silverlink Retail Park in 1992.

He said: "The business has always been based around family values and personal service, and we’ve continuously invested our profits back into it to support its organic growth and ensure we could provide everything that our customers wanted.

"When I decided it was time to take a step back, we looked at a number of different firms who expressed an interest in taking the business on and it was clear from our very first meeting that Stoneacre had the same values and personal approach that we’ve always held.

"The deal was done on a handshake and it’s great to be leaving the business and our excellent team in such good hands."

Stoneacre managing director Shaun Foweather added: "For over 30 years, Steve has operated a business in the Newcastle area and developed a great reputation with customers and has a very high level of staff loyalty.

"I would like to wish Steve a happy and fulfilling retirement and welcome the Hodgson team into the Stoneacre family."

Jonathan Waters and Ben Jackson of the specialist corporate and commercial team at Hay & Kilner Law Firm acted on behalf of The Hodgson Motor Group in the disposal, which had originally been due to complete in March before being delayed by the pandemic.