How the Advanced Manufacturing Park will support 4,000 jobs 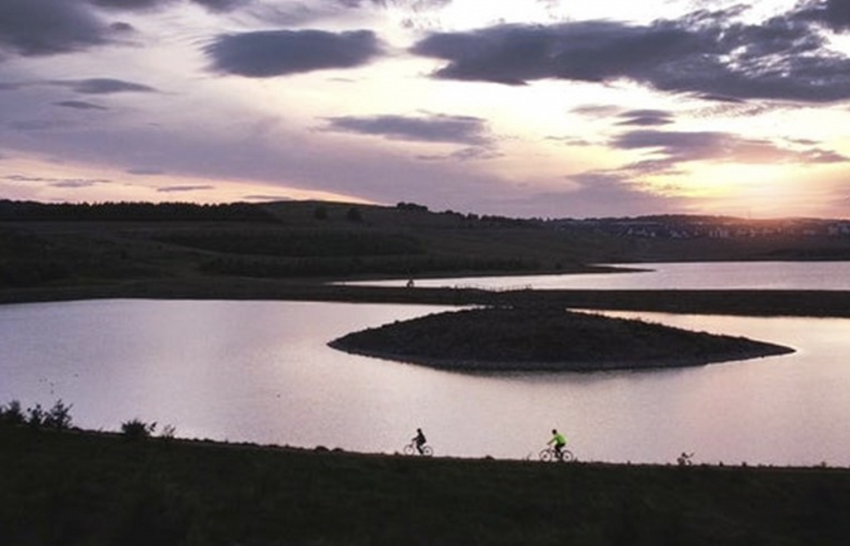 The 22,300 sq.ft. unit, which is being built by Sheffield based contractor JF Finnegan on Harworth’s behalf, will include office accommodation split over two floors and a research laboratory at ground floor level.

The new facility is being funded as part of the Government’s Nuclear Sector Deal delivered through the Department for Business, Energy and Industrial Strategy.

An extra £2 million of investment is coming from Sheffield City Region’s Local Growth Fund, which has enabled the UKAEA to join other occupiers at the Advanced Manufacturing Park, including Rolls-Royce, Boeing and McLaren Automotive.

A Harworth spokesman said: “When completed Harworth’s work around the AMP will support 4,000 jobs, with 2,000 in place, and add hundreds of millions of pounds of Gross Value Added (GVA) to the economy every year. There is planning consent for nearly 4,000 homes in total, with around 950 already built, and the whole scheme is expected to be completed in around 10 to 15 years.

"Waverley is Yorkshire’s biggest ever brownfield regeneration programme and is a great showcase of what Yorkshire can collectively achieve.”

Harworth Group has also begun the construction of two separate Costa Coffee drive throughs on two of its development sites in Yorkshire.

Costa Coffee Ltd has signed agreements for leases at Harworth’s Riverdale Park development in Doncaster and at Harworth’s head office at Advantage House in Rotherham.