DCH Consulting, on behalf of Portland RBS, has submitted an application to Doncaster Council for development on a site off Silk Road on Quest Park.

Planning permission is sought for the construction of two new buildings on the 37,300 sq ft site.

Two new trade counter units would be created along with a drive-thru coffee shop, set to be the first for Starbucks in the borough. The plans also include 48 car parking spaces.

The scheme is expected to support job creation through the construction and operation of the units, including about 27 roles at the new drive-thru.

A planning statement submitted as part of the application said the proposal represents the re-development of the 'hub' of the business park and vacant brownfield site in a prominent location.

It added "The proposal will help to build a strong, responsive and competitive economy by completing the Quest Park development with employment generating uses that also support the local business park.

"The existing trade units are successful and have proven to be an attractive model for new or re-locating businesses. The trade units are speculative, however, the applicant has had serious interest in the units already.

"The proposed drive-thru coffee shop will provide a competitive alternative to existing facilities and the proposal will make efficient use of the previously developed site."

The site is part of an established business park comprising a mix of office, light industrial and trade counter units along with two car showrooms. 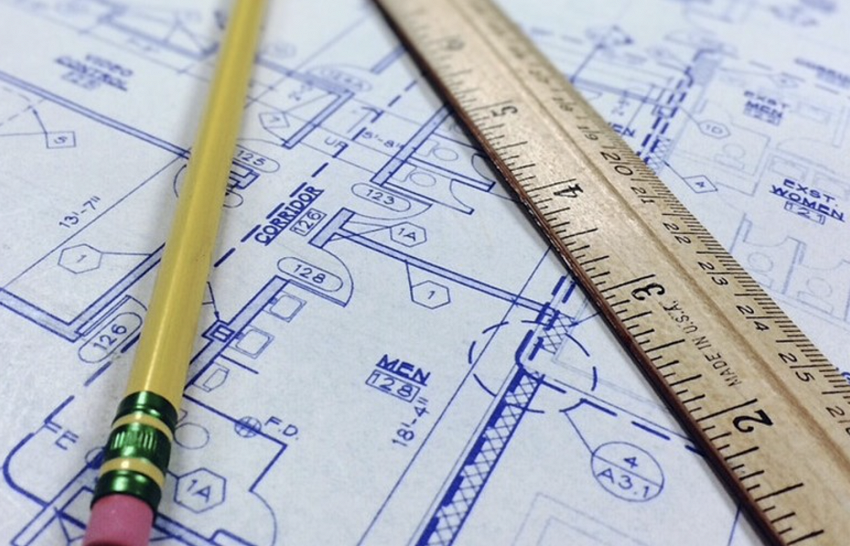