A legendary and much-loved Doncaster restaurant is back in business again.

The Indus was a mainstay of Doncaster town centre for many years, attracting a string of star names including Ian Botham, Sir Billy Connolly and Freddie Starr through its doors.

Now the family which established the original Silver Street restaurant have brought the name back to Doncaster, opening a new Indus restaurant at The Grand St Leger Hotel on Bennetthorpe.

The restaurant, formerly the Crab and Moo, took on the Indus name as a takeaway outlet during the coronavirus lockdown but since the easing of COVID-19 restrictions, it has now re-opened as a restaurant in its own right.

The original Indus was opened in Doncaster in 1968 by Karim Din, becoming the first licenced Indian restaurant in Yorkshire and ten years after its opening, it was expanded to cater for nearly 200 diners.

With the help of his son Nayeem, it became one of the most successful restaurants in the region in the 1980s and 1990s.

The new restaurant, run by John Din, serves up some of the original Indus dishes which are still popular with customers who remember the originals - and will be developed to combine some new unique dishes from the Indian sub-continent and the Middle East. 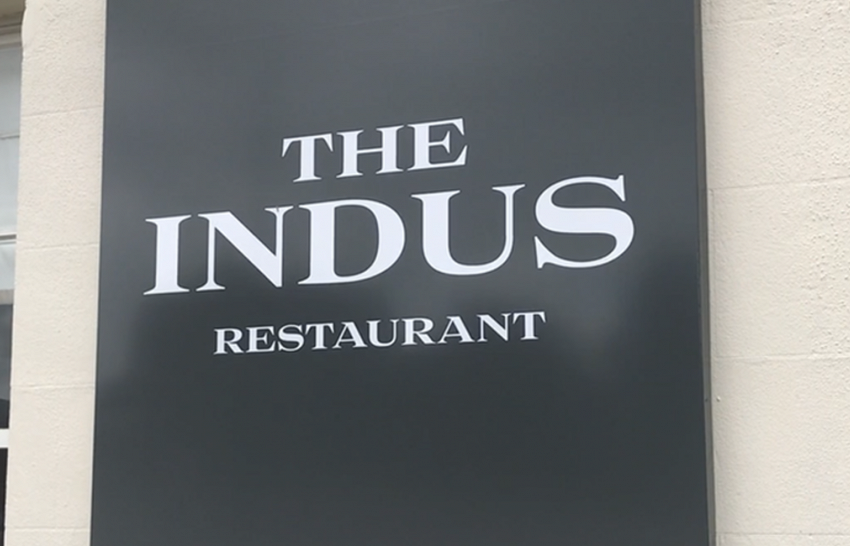