A haulage company has launched a new base after taking on a large site near York and making a significant investment in its fleet as part of the expansion. 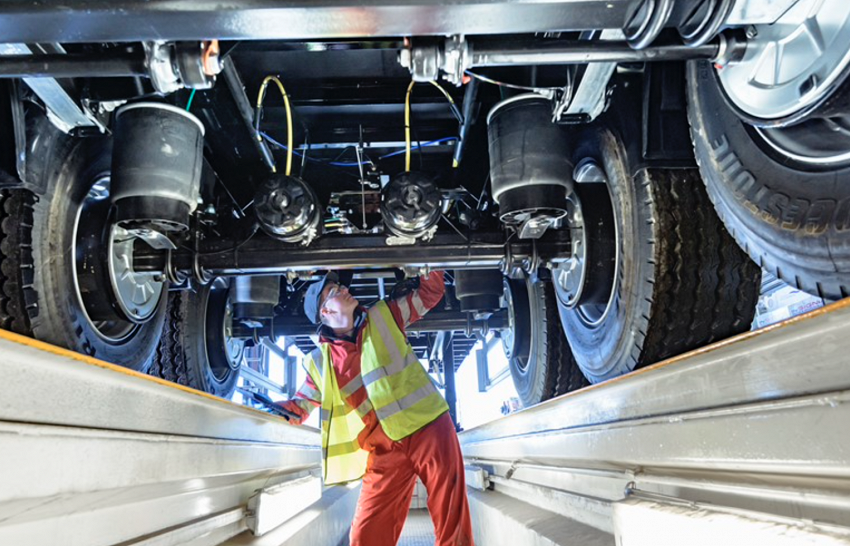 Slam Transport has acquired the 6.55 acre site, on Hull Road in Wilberfoss for an undisclosed sum from Doncaster-based commercial trailer manufacturer Montracon.

To coincide with the site acquisition, Slam Transport has also ordered 100 new trailers from Montracon.

Slam Transport was founded in Coventry in 2015 with a fleet of six trucks and this has rapidly expanded after the company won a number of large-scale distribution and transportation tenders, as well as a contract with one of the UK’s largest internet retailers.

The company now operates more than 450 tractor units and approximately 800 trailers throughout Europe, with strategically located bases in the Midlands, London and Scotland, as well as a newly-acquired site in Darlington.

Montracon is currently investing in its existing manufacturing centres in Doncaster and Market Weighton.