A popular Yorkshire visitor attraction has secured a £15m investment from BGF to support its growth plans. 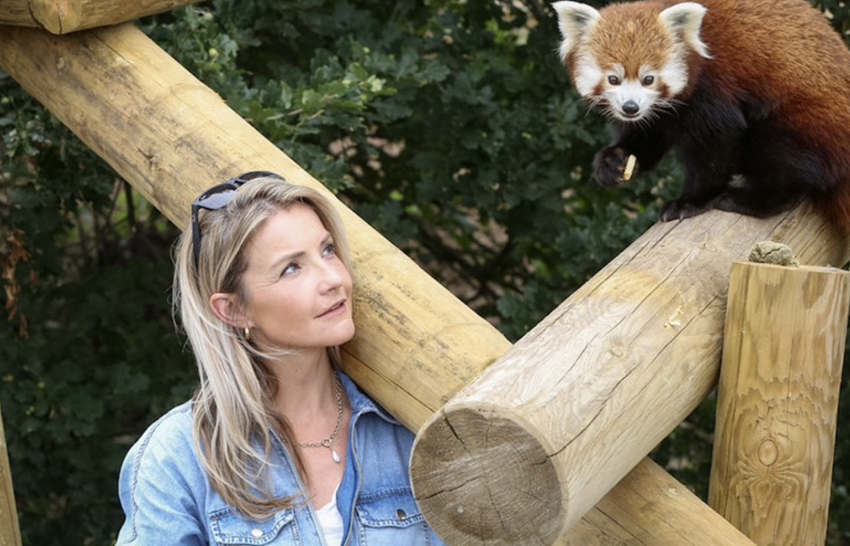 Yorkshire Wildlife Park (YWP) was established in Doncaster in 2008 by founder directors Steve Minion, John Minion, Cheryl Williams and Neville Williams. It is currently home to more than 450 animals and in excess of 70 different species.

More than 300 staff are employed at the park and in 2019 it hosted educational visits of more than 88,000 school children, with 33,000 benefitting from the education programmes taught by the Education Team.

Over the bank holiday weekend, YWP welcomed visitors to new attractions, such as the Himalayan Pass and Experience Ethiopia, which opened last month. People can now view hyenas, red pandas, and smooth-coated otters.

Alongside BGF's £15m investment, Lloyds Bank has also committed an £18m debt facility. The funding will support the expansion of YWP's existing park with the aim of doubling its size and significantly increasing the annual visitor numbers from 750,000 to 1.5 million.

At the new entrance to the park, there will also be a new and free to enter boutique leisure destination, expected to attract its own local audience as well as providing unique facilities for the day visitors.

The phased development will ultimately include a new experiential themed restaurant with an adjacent giant children’s playbarn, two other restaurants, a new lightly wildlife-themed hotel, a lifestyle retail offering and a flexible venue for conferences and events. The new development is set to cater for both the family and corporate market.

John Minion, chief executive of Yorkshire Wildlife Park, said: "Our founding mission at YWP was to create a dynamic wildlife experience that contributes to the conservation of biodiversity on a global scale. Thanks to the hard work of a talented and driven local team, we have developed an award-winning, interactive park with ground-breaking animal reserves and facilities that plays a vital role in both the local economy and international welfare programmes.

"We're delighted to welcome BGF on board to support our plans to expand our offering to position YWP as a destination, providing one of the stand-out visitor experiences in the country."

Barry Jackson, investor at BGF, added: "Over the last eleven years, YWP has earned an international reputation for conservation, animal welfare and high-quality visitor experiences. John and the team have an ambitious and clear strategy for growth, and we're delighted to be supporting the business as it expands its facilities to be able to rescue more animals and allow more visitors to be educated and inspired by its conservation efforts."

The investment was led for BGF by Barry Jackson and Mark Rigby.