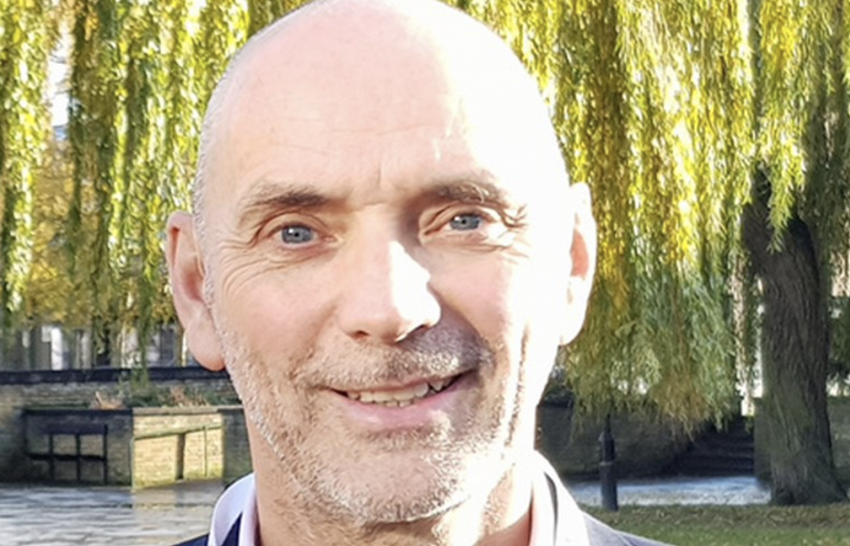 Mr Richmond will take the reins at St Leger, which manages stock on behalf of Doncaster Council, in October. He will be replacing incumbent Paul Tanney, whose retirement was announced in January. St Leger Homes was set up by Doncaster Council in 2005 and manages more then 20,000 properties on behalf of the local authority. Mr Richmond has spent more than 30 years working in local government, and spent the past 10 years in charge of Rotherham and Hull’s housing departments. He said: “I am delighted to be joining such a highly performing organisation as St Leger Homes. “I am looking forward to working with colleagues in Doncaster to make sure St Leger Homes not only provides great services for tenants but also makes a significant contribution to the wider well-being of residents across the borough.” Dave Wilkinson, chair of the board at St Leger Homes, said: “Dave Richmond comes with an excellent and successful track record and I look forward to working with him when he takes up his new position. “Dave is someone who will ensure tenants’ views and needs remain at the heart of what we do.” St Leger was one of a number of social housing providers impacted by widespread flooding in November last year as several of its properties were affected. The ALMO was forced to rehouse tenants after 48 of its properties were confirmed to have been hit by flooding.