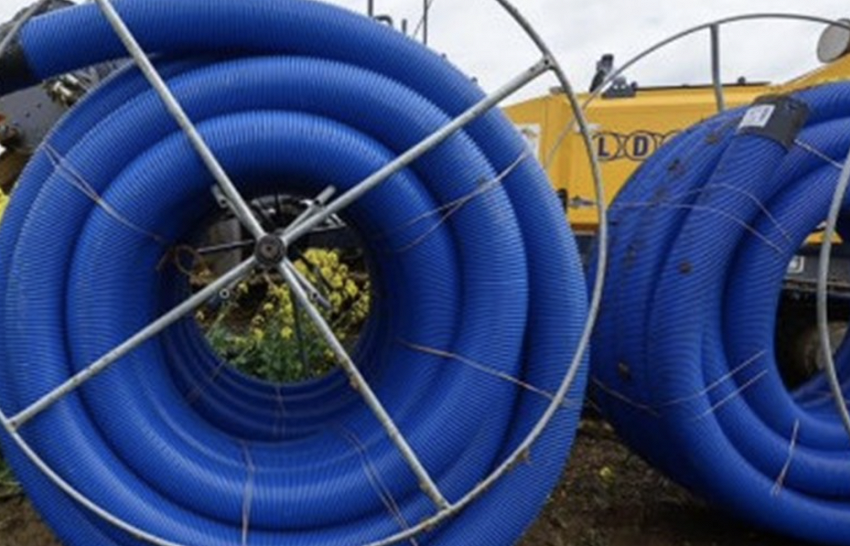 About 27 million new ordinary shares in the listed company were placed by Deutsche Bank and Numis Securities, acting as joint bookrunners. The shares represent about 13.4 per cent of Polypipe's issued ordinary share capital prior to the placing. The proceeds will be used to enhance the operating strength of the Polypipe Group and enable continued organic investment in new products and systems. Polypipe said it was "pleased by the strong support it has received from existing shareholders and new investors" to the placing. In addition to the placing, Polypipe also announced on Friday that it had entered into an agreement with its banking group for an additional £50m revolving credit facility for a period of 12 months, in addition to its existing £300m facility. Squire Patton Boggs' capital markets team, led by corporate partners Andrew Glaze and James McKay, director Louise Barber and senior associate Hannah Crosland, acted for Polypipe Group.