The Prime Minister today updated the public on the government’s ongoing actions to tackle COVID-19. 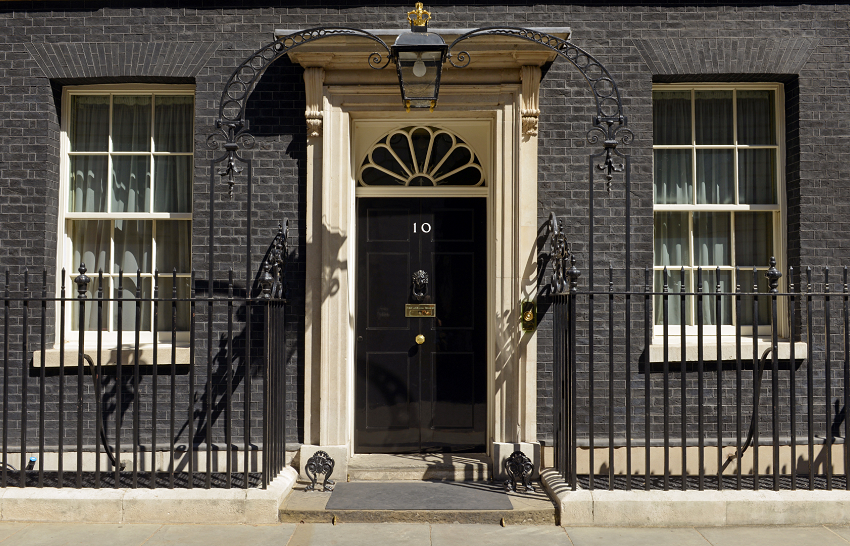 The Prime Minister today updated the public on the government’s ongoing actions to tackle COVID-19 and prevent the NHS from being overwhelmed, including implementing Plan B measures, standing up local Nightingales to create extra capacity, buying more antivirals per person than anywhere else in Europe, significantly increasing testing capacity and rolling out the vital booster programme.

The Prime Minister thanked vaccinators for their enormous dedication over the festive period as well as everyone who came forward for a jab.

He welcomed the success of the Get Boosted Now campaign in delivering 10 million extra boosters across the UK and doubling the rate of vaccination from 450,000 doses a day to a peak of more than 900,000.

Outlining the significant protection offered by the booster jab, the Prime Minister reiterated his call for every eligible person to get their booster - with 2 million appointments available this week alone.

In his statement the Prime Minister also acknowledged the disruption to the workforce caused by the spread of Omicron and set out further measures the government is taking to address this.

Critical workers will be able to take a test on every working day and the provision of precautionary testing will be for an initial five weeks. This will help to isolate asymptomatic cases and limit the risk of outbreaks in workplaces, reducing transmission while covid cases remain high. These critical workers are those who work in essential services, cannot work from home and are at risk of infecting each other - for example, due to working together in an enclosed space. People covered by the scheme will include those who work in critical national infrastructure, national security, transport, and food distribution and processing. This includes vital roles in Border Force, Police and Fire and Rescue Services control rooms, electricity generation, test kit warehouses and test surge labs.

The full range of critical workers have been identified by the relevant departments and Government will contact these organisations directly on the logistics of the scheme this week. Roll out will start from Monday 10th January. Tests will be separate from public sectors who already have a testing allocation with UKHSA, such as adult social care or education, and separate to those delivered to pharmacies and homes, so those channels will not be impacted by the new scheme. We are now distributing around 600,000 packs of 7 tests on gov.uk directly to homes every day (more than 50% higher than last week).