The founder of a property development company believes there is still money to be made in these difficult times, if the right strategy is employed and the right investment advice received. 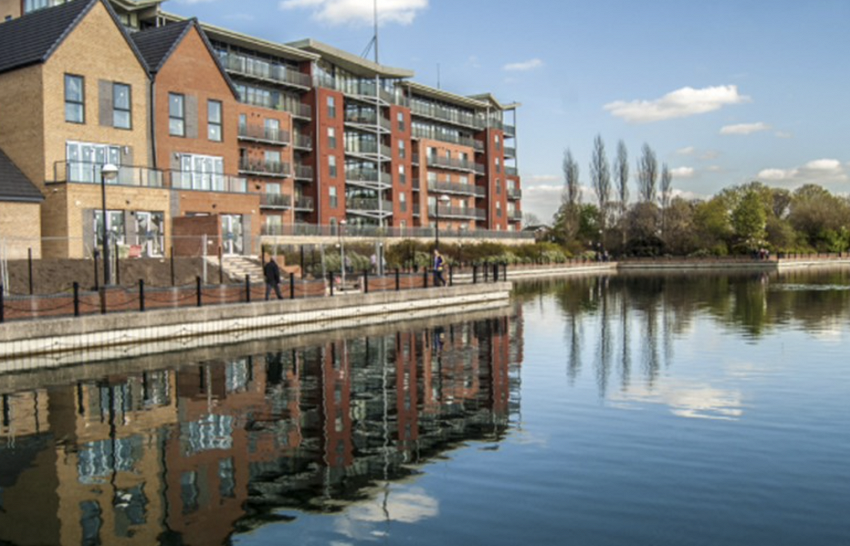 Reece Mennie, the founder and chief executive of nationwide developer HJ Collection, says a 'bricks and mortar' investment is one of the safest bets in times of crisis given its historical long-term growth that has helped to make it a highly popular asset class.

As we continue to ease out of lockdown, it is hard to fully ascertain the economic impact of Covid-19 or the repercussions on investments when the UK leaves the EU customs union and the single market at the end of the year. But Mennie believes property could represent a safe haven for investors.

"Naturally, there has been some slowdown in the housing market as the present economic uncertainties play out, and people consequently postpone moving, but this, in turn, has meant that existing properties for sale can command higher prices in shorter timeframes. The question then for any savvy investor should be, “Where should I invest my hard-earned money?'"

Typically, he says, London, Manchester, Liverpool and Birmingham are touted as the most attractive locations to invest in, 'but that does not necessarily mean they are the best'.

"As people rush to buy-up property in the big cities, they often overlook the opportunities right underneath their noses, that can generate equally satisfactory returns."

Increasingly, experienced developers and investors are turning to the regions where average prices are still well within reach, Mennie says. Equally, rental demand in these areas is increasing as a result of area regeneration, population rises and growing employment rates.

"Doncaster, or 'Donny' as it is known locally, is one such example," Mennie argues. "A Yorkshire town just off the A1 with its roots firmly entrenched in mining and engineering has now reinvented itself as a north-eastern hub for business."

Doncaster is the country’s largest metropolitan borough and, according to Mennie, a renowned tourist destination, being home to Doncaster Racecourse, Yorkshire Wildlife Park, Conisbrough Castle, and 'some of the most beautiful countryside for miles around'.

"It is also great for shopping and will soon be even better, given Doncaster Council recently agreed to a multi-million-pound bid for government funding that will transform the town centre, and form part of a broader £49 million scheme to revitalise the town," Mennie adds.

Also of note, he continues, is that it is a £5.2 billion economy that currently supports around 8,800 businesses and over 122,500 jobs, while it is also 'receiving record investment from both the government and private sector'.

According to Mennie, this has as much to do with its many significant assets and business-friendly council, as its excellent location, 'which is accessible by road, sea, and rail'.

"It would be remiss not to mention that Doncaster is also undergoing a £10 million redevelopment plan, which is expected to create 33,000 jobs over the next 10 years – 10,000 of them within the next five years, in engineering, manufacturing aviation, energy and construction," Mennie says.

"Furthermore, it is just 174 miles from London and no more than a short drive from popular cities like Leeds and Sheffield. It is no wonder that world-leading companies such as Amazon, BT, Thales, Ikea and Next have set up shop there, as well as a number of cutting-edge start-ups. Eleven of which even featured last year in the Top 50 fastest-growing firms at the first-ever Northern Leadership Awards."

Rennie claims that many first-time buyers, and renters especially, are drawn to the area given its scenic location and job opportunities.

But how does this 'healthy and robust melting pot of wealth creation' translate into returns for property investors?

According to HM Land Registry, the average house price in Doncaster currently stands at £127,974 compared to the national average of £248,271.

"Prices have tended to avoid wild fluctuations, increasing steadily by 3.5%. Doncaster, therefore, presents a number of opportunities for investors, especially those looking for security in their investments," Mennie says.

By investing now and aiming to generate capital growth over the medium to long-term, investors will be less exposed to the risks and volatility associated with a wholly equity-focused portfolio, Mennie advises, 'thereby increasing opportunities to use it to expand their property portfolio in the future'.

For those looking to become landlords, average rents in Yorkshire and Humberside are typically £658, according to the latest HomeLet figures. In Doncaster, specifically, the average rent is £468pcm but can vary according to location, property search engine Home.co.uk advises.

"Given its affordability and the high demand for homes, the rental market in Doncaster will likely attract long-term tenants, which means solid yields and minimum periods of un-occupancy," Rennie says.

"Clearly, locations such as Doncaster offer huge potential for investors willing to explore what the UK property market has to offer beyond its major cities. While it is certainly true that 'it’s cheaper up north' that does not mean the returns you receive will be. Do a little research, and you will see for yourself that Doncaster is a jewel in Yorkshire’s crown!"

‘Attey’s House’, on Cleveland Street, is located a short distance from the new civic and cultural quarter, offering an ideal location for buy-to-let investors.

Due to be completed in 2021, the site is currently being developed in partnership with HJ's northern construction partner, Empire Property Concepts. All 14 apartments are set to be built and finished to a high standard, including key sustainable and environmentally-friendly features.

Purchased for £670,000 by HJ Collection, Attey's House is forecast to be valued at £1.4 million upon completion. It's one of three sites being refurbished by HJ Collection, alongside a commercial and residential unit in Barnsley town centre and a 112-unit site in St Helens.

"In recent years, Doncaster has become an attractive location for both property development and investment, following record levels of inward investment, which amounted to approximately £460 million," Mennie said when discussing the new town centre scheme.

"As a result, there is a growing demand for new and attractive housing solutions, like Atteys House, particularly for the increasing community of young professionals now working in and around the town centre.”

Mennie launched HJ Collection early last year following the success of his City-based investment introducing firm, Hunter Jones. Despite the challenge presented by the coronvavirus crisis, Mennie and the HJ Collection team insist they remain focused on acquiring and refurbishing new developments during 2020, particularly as the UK enters a ‘buyers’ market’. 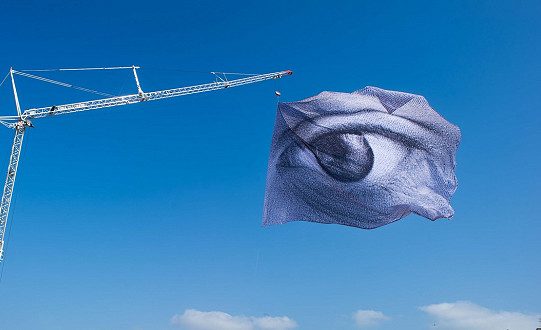 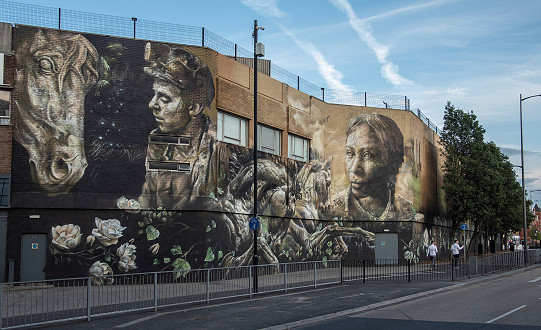