The company behind Yorkshire Wildlife Park has reported solid results in recently filed accounts despite the enforced closure of the attraction for four months last year due to Covid-19. 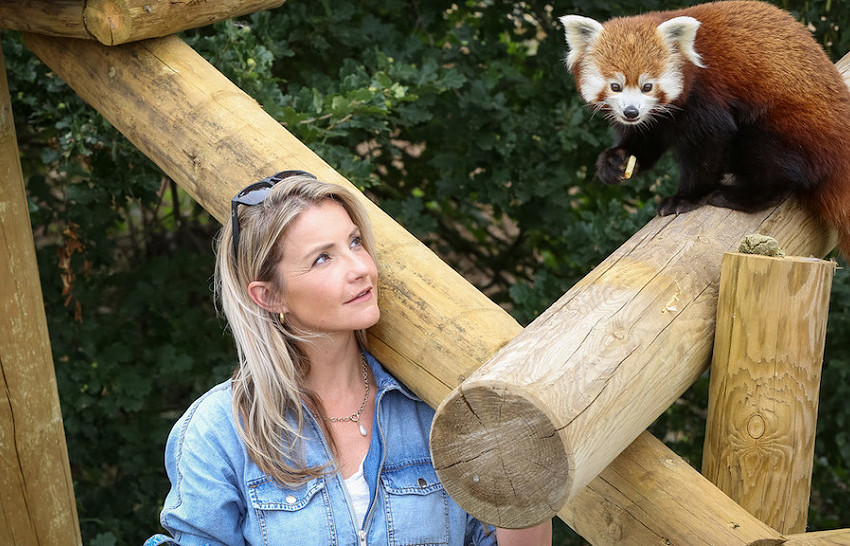 The park was established in Doncaster in 2008 by founder directors Steve Minion, John Minion, Cheryl Williams, and Neville Williams. It is currently home to more than 450 animals and in excess of 70 different species.

Visitor numbers were 568,000, against 759,000 in 2019, but this was achieved despite the closure of the park for four months, a reduction in school visits, and social distancing limiting capacity.

In their report accompanying the accounts, the directors said the numbers were a testament to the "growing appeal" of the park.

In line with government guidelines, YWP put a number of measures in place to ensure the safety of staff and visitors, including prepaid tickets, max visitors per session, one-way systems, signage, increased cleaning, and hand sanitizing stations.

The park has also received government assistance through a reduction in VAT, furlough scheme, and Business Rates relief.

The directors added: "We are still subject to numerous restrictions and have already been closed for over three months this financial year but, despite this, we expect robust demand and, providing we do not suffer a further lockdown, we remain optimistic that this year's results will show real growth."

In April, the park opened its new front entrance, central entertainment hub (officially called the 'Hive'), and new animal reserves. It has also made investments in services and car parking, among a host of improvements.

Construction work is ongoing on other projects, including a new Bistro, 104 bedroom hotel, 2,000-seat theatre and conference centre, and additional shops.

In September 2020, Yorkshire Wildlife Park secured a £15m investment from BGF to support the expansion of the park with the aim of doubling its size and significantly increasing the annual visitor numbers from 750,000 to 1.5 million. Lloyds Bank also committed an £18m debt facility.

The investment was named Insider's Deal of the Month for September.

Business Doncaster is delighted to support Yorkshire Wildlife Park’s ongoing success; the investment and jobs growth is a significant contribution to the visitor economy offer in Doncaster and we look forward to continuing to work together.