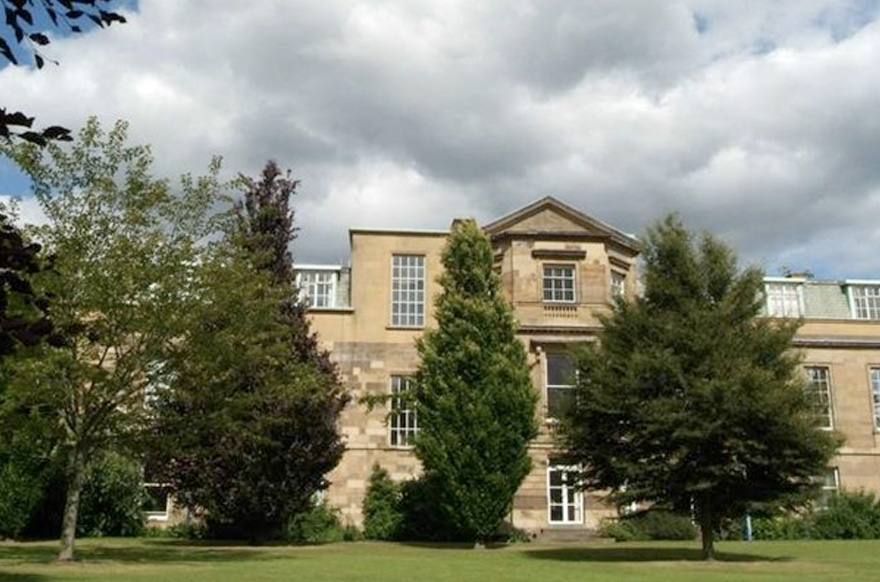 Grant funding to the tune of £4.1m of Local Growth Fund (LGF) has been agreed by the Sheffield City Region for a new film and television studios to be built on the site of the former High Melton campus of Doncaster College.

The scheme headed up by 360 Degrees Media incorporates film and TV studios, a visual effects production facility (VFX), a film and TV training academy and a hotel and events business.

The total project will consist of:

Around 220 direct new jobs, and potentially thousands more in the supply chain, are to be created as a result of this project which will drive more than £60m of GVA within SCR over the next 10 years.

Furthermore, the development will create up to 750 new academic student places. 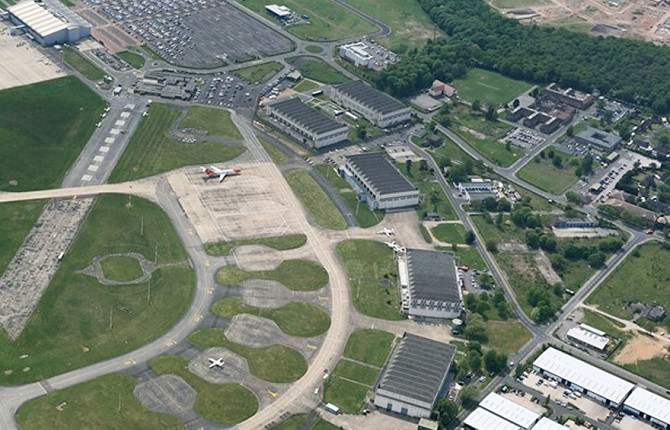 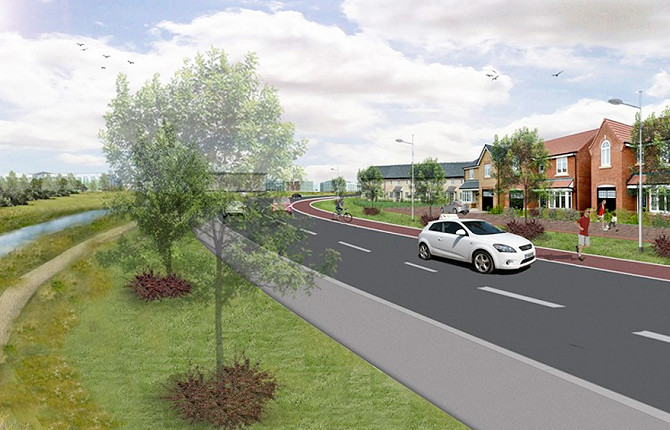 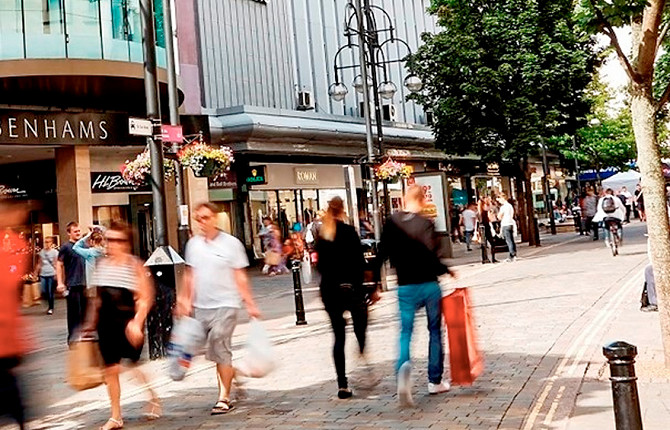 The Urban Centre Masterplan will build on previous successes in Doncaster.
Read more 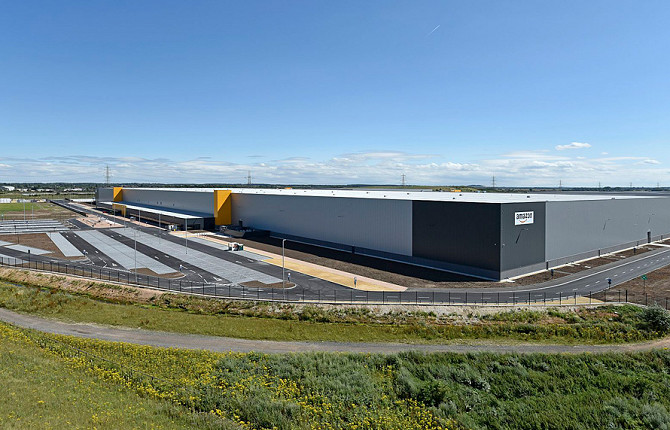 Names such as Amazon, Fellowes, Lidl and Ceva Logistics are already committed or onsite at iPort, Doncaster.
Read more 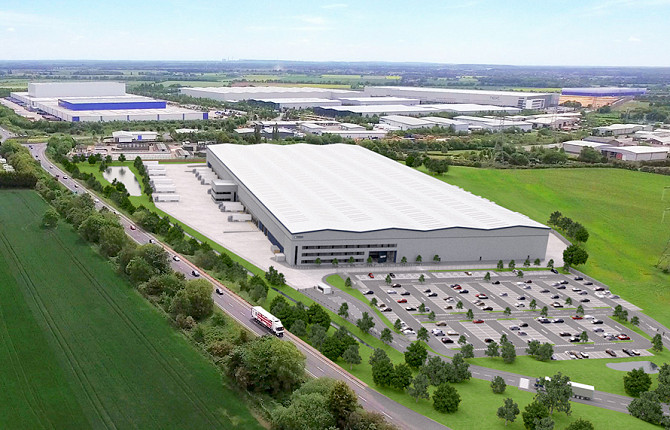 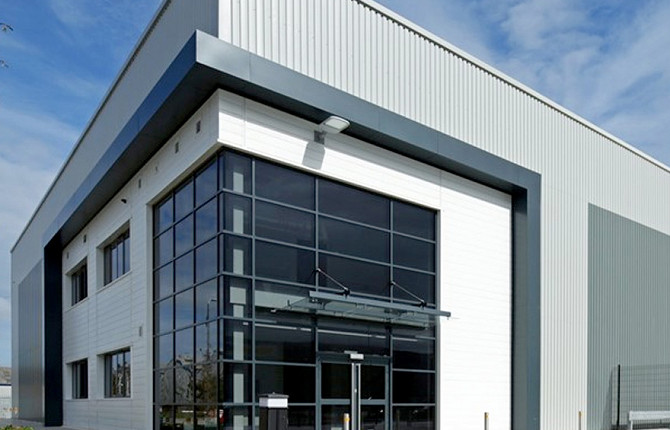 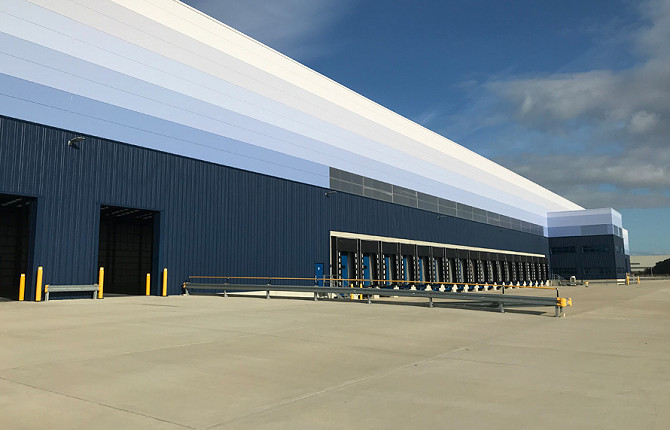 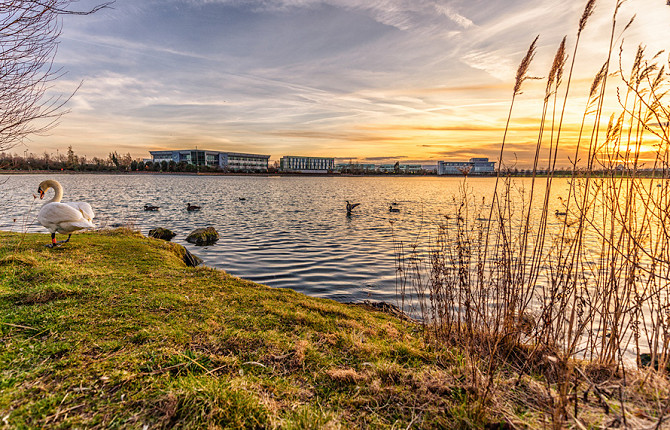 One of the north's most prestigious mixed use development sites.
Read more 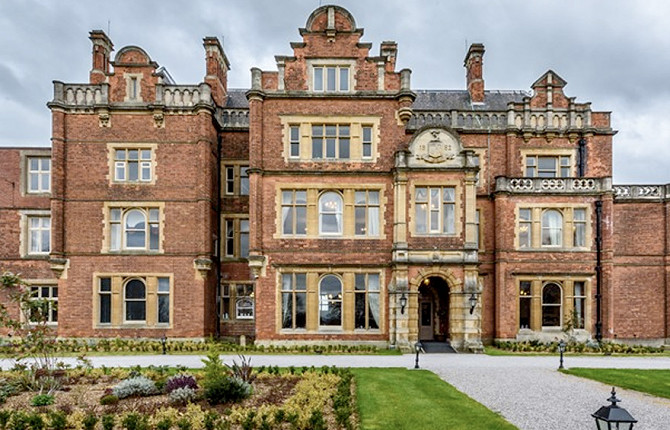