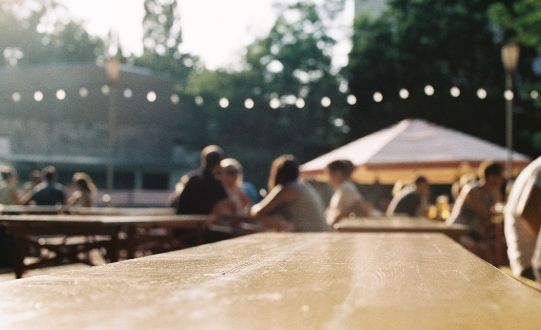 Outdoor hospitality will be among those reopening in England next week after the Prime Minister confirmed the roadmap is on track and planned easements can go ahead.

Significant parts of the indoor economy and further outdoor settings will reopen from 12 April, after data confirmed the government’s “four tests” for easing Covid restrictions had been met.

However he continued to urge caution, with no changes to social contact rules and many restrictions still in place. Outdoor gatherings must still be limited to 6 people or 2 households, and you must not socialise indoors with anyone you do not live with or have not formed a support bubble with.

Confirmation Step 2 of the roadmap would proceed came after the measures were agreed at a “Covid O” meeting and discussed on a Cabinet call on Monday.

Before proceeding to this step, the government studied the latest data to assess the impact of the first step, which began when schools reopened on 8 March.

The assessment was based on four tests:

As set out in the roadmap, around four weeks is required to see the impact in the data of the previous step.

The government also committed to provide a further week’s notice to businesses, provided through the update from the Prime Minister today.

From Monday 12 April additional premises will be able to reopen – with the rules on social contact applying. Indoor settings must only be visited alone or with household groups, with outdoor settings limited to either six people or two households.

This includes non-essential retail; personal care premises such as hairdressers, beauty and nail salons; and indoor leisure facilities such as gyms and spas (but not including saunas and steam rooms, which are due to open at Step 3).

Overnight stays away from home in England will be permitted and self-contained accommodation can also reopen, though must only be used by members of the same household or support bubble.

Public buildings such as libraries and community centres will also reopen.

Hospitality venues will be able to open for outdoor service, with no requirement for a substantial meal to be served alongside alcohol, and no curfew. The requirement to eat and drink while seated will remain.

People should continue to work from home where they can, and minimise domestic travel where they can. International holidays are still illegal.

The number of care home visitors will also increase to two per resident, and all children will be able to attend any indoor children’s activity, including sport, regardless of circumstance.

Parent and child groups of up to 15 people (not counting children aged under five years old) can restart indoors.

Funerals can continue with up to 30 attendees. Weddings, outdoor receptions, and commemorative events including wakes will be able to take place with up to 15 attendees (in premises that are permitted to open).

The government is also publishing today an update on the 4 reviews established in the roadmap to determine what measures may be necessary from summer onwards.

A Covid-status certification system will be developed over the coming months which could allow higher-risk settings to be opened up more safely and with more participants. Over the coming months, a system will be developed which will take into account three factors: vaccination, a recent negative test, or natural immunity (determined on the basis of a positive test taken in the previous six months).

Events pilots will take place from mid-April to trial the system. All pilots are checking Covid status, initially this will be through testing alone but in later pilots vaccination and acquired immunity are expected to be alternative ways to demonstrate status. 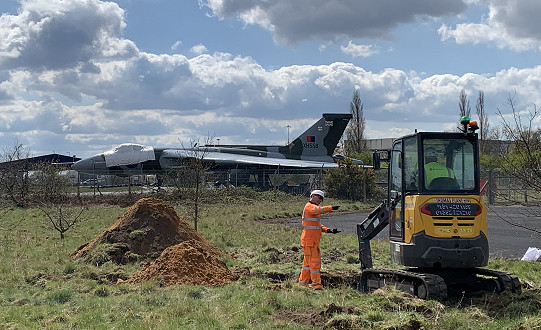 Pre-commencement works start for The Vulcan Experience, but support is still needed to get the project off the ground 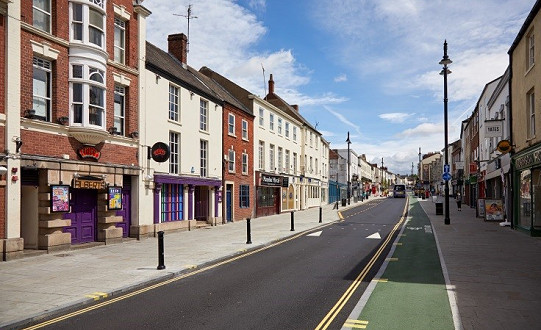 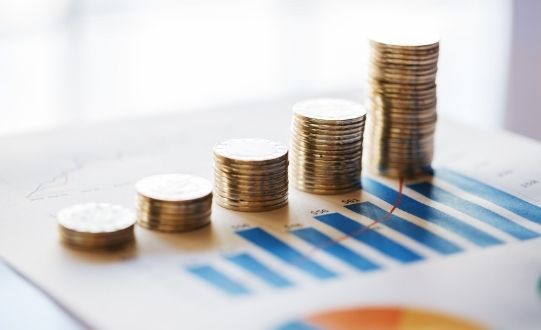 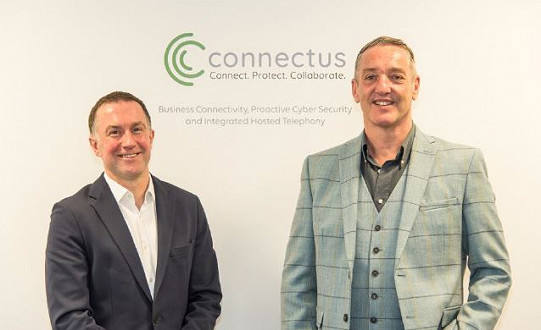