New funding for a more reliable and sustainable rail network. 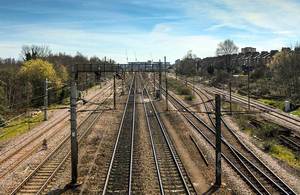 More than £1 billion of government funding will be used to replace outdated Victorian infrastructure with cutting edge digital signalling technology.

One-third of the nation’s population live within 20 minutes of a station on the East Coast Main Line and, together, produce more than 40% of the UK’s GDP, making it one of the UK’s busiest rail routes while also playing a vital role in the prosperity of the nation’s economy.

The technology, which will be rolled out across the entire southern section of the line – from London’s King’s Cross to Stoke Tunnels, just south of Grantham – will mean faster, safer and more regular trains for millions of people.

A week after union leaders brought much of the nation’s railway to a standstill with strikes, this investment is a key example of how the government wants to bring the industry into the 21st century.

"While union bosses waste time touring television studios and standing on picket lines, I am busy getting on with the job at hand and modernising our railway.

"This £1 billion investment will allow us to replace unreliable Victorian infrastructure with cutting-edge technology which will mean fewer delays and more regular services for millions of passengers.

"The world is changing and, despite the best efforts of unions, I am determined to help our railway change with it."

The funding will remove outdated lineside signalling and replace it with the European train control system (ETCS), which brings signalling into train drivers’ cabs and provides them with real-time, continuous information throughout their journey.

The new in-cab technology will create a more responsive, more resilient railway and, crucially for passengers, one that can recover quicker when journeys don’t go to plan. Most importantly, as the system will constantly monitor the train’s speed, it will also create a safer railway.

"We are delighted to have been given the go ahead for this ground-breaking programme that will transform the capability and resilience of the East Coast Main Line and be a key enabler for the wider network.

"The East Coast Digital Programme (ECDP) is uniquely bringing together all elements of track and train through a pioneering industry partnership that is working beyond boundaries in a deep collaboration.

"We will upskill our people and use new technology to improve the way we work for the benefit of passengers and freight customers."

As well as the many passenger benefits, the ECDP will deliver a much-needed financial boost to the industry and, over its lifetime, is 42% cheaper than the current system.

It will also help the government towards its net zero goal by decreasing carbon emissions by 55,000 tonnes – the equivalent of more than 65,000 one-way flights from London to New York.

"Digital signalling will allow the full potential of our Azuma fleet technology to be realised and means our customers will benefit from even more reliable and sustainable journeys in the future."

"We’re delighted with this announcement, which will mean better services in the future for our passengers on the East Coast Mainline.

"This massive investment builds on our work to implement digital signalling on the Northern City Line into Moorgate in the City of London and it means we can continue to roll out the technology on some of our key routes."

The ECDP follows more than £350 million of prior investment to fit other services on the route with the new technology, with over 80% of passenger rolling stock on the East Coast Mainline South already using the ETCS.

Network Rail will prioritise the request for a further investment of £427 million as part of the next control period settlement, bringing the overall investment to just under £2 billion.

"Freight customers throughout supply chains are dependent on reliable rail services to deliver goods to people.

"We welcome this investment in digital signalling that will provide a more flexible and resilient railway, unlocking future growth potential in rail freight traffic supporting both decarbonisation and economic growth."

Find out more about our Rail Sector 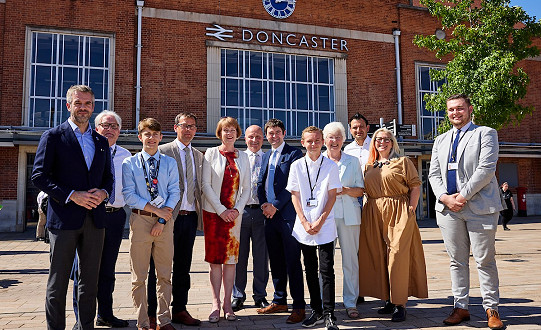 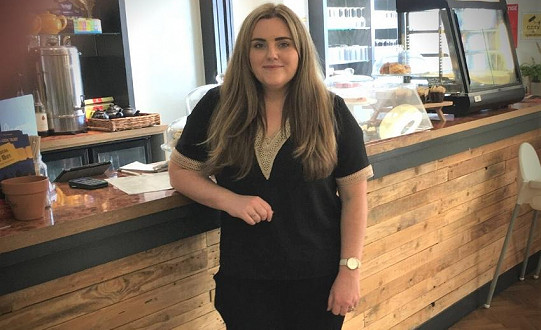 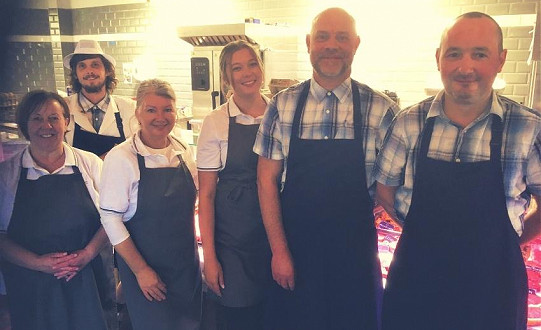 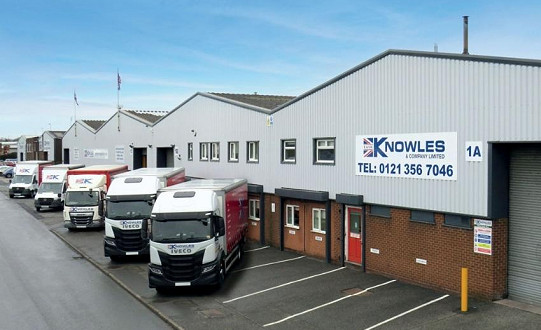