Plans for hotel and restaurants at Yorkshire Wildlife Park

A committee has ruled that Doncaster’s Yorkshire Wildlife Park will be allowed to sell alcohol as plans for a hotel and restaurant on site were announced. 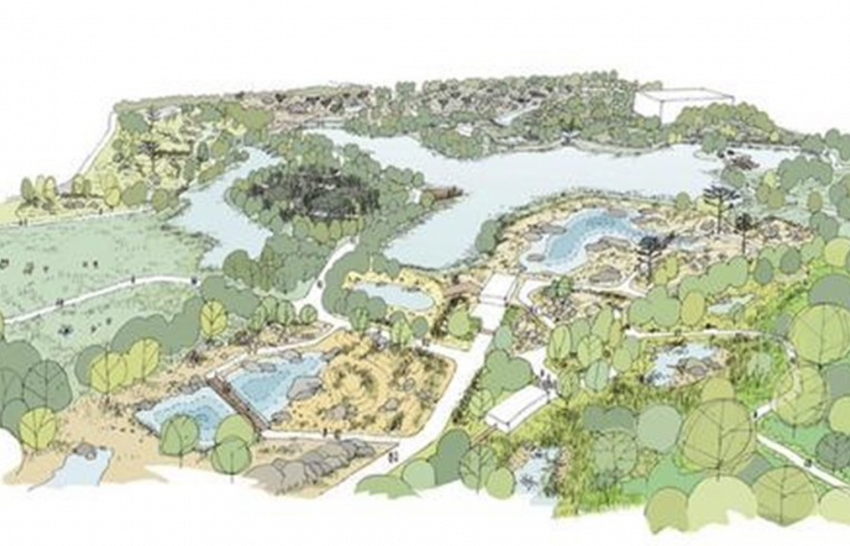 The move is part of wider expansion plans at Yorkshire Wildlife Park and is expected to create over 300 extra jobs.

The park had already been granted planning permission for a hotel, new restaurants and a conference centre after announcing the expansion plan back in 2017.

Doncaster Council’s licensing committee have approved the plans as part of a seven-hour virtual meeting.

A separate licensing application was needed for the sale of alcohol and the times in which events can be held and this will come under yearly review.

Plans also show that the indoor conference centre will be also used for sporting events.

Bosses at Yorkshire Wildlife park were awaiting the outcome of the licensing hearing before any development plans are laid out for any potential construction.