Hundreds of thousands of extra charge points in the pipeline with new laws to supercharge the electric vehicle revolution. 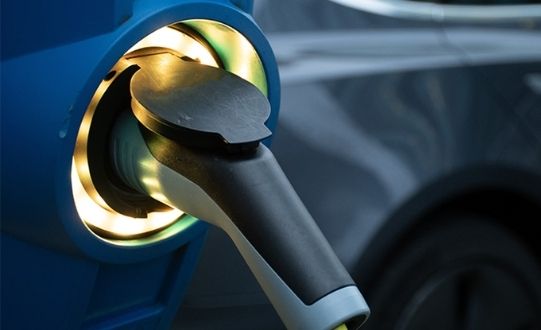 New homes and buildings such as supermarkets and workplaces, as well as those undergoing major renovation, will be required to install electric vehicle charge points from next year, under new legislation announced by Prime Minister Boris Johnson today (Monday 22 November).

England will lead the world to mandate such building regulations, kicking off a decade of delivery in hundreds of thousands of charge points while creating further green jobs across the country.

Up to 145,000 extra charge points will be installed across England each year thanks to these regulations, in the run up to 2030 when the sale of new petrol and diesel cars will end in the UK. This builds on the over 250,000 home and workplace charge points the government has already supported to date.

With the majority of charging happening at home, this will mean people can buy new properties already ready for an electric vehicle future, while ensuring charge points are readily available at new shops and workplaces across the UK – making it as easy as refuelling a petrol or diesel car today.

As well as new homes and non-residential buildings, those undergoing large scale renovations which leaves them with over 10 parking spaces will be required to install electric vehicle charge points.

After consulting with industry, the Government will also be going further to make it easier and simpler for people to go electric, by introducing simpler ways to pay whilst travelling, such as contactless, at all new fast and rapid charge points.

This comes as the Prime Minister addresses the CBI annual conference, where he’ll set out how the UK can create a first mover advantage in the biggest transformation of the global economy in 200 years, if the public and private sectors work in partnership to seize the opportunities of net zero, from electric vehicles to clean power. 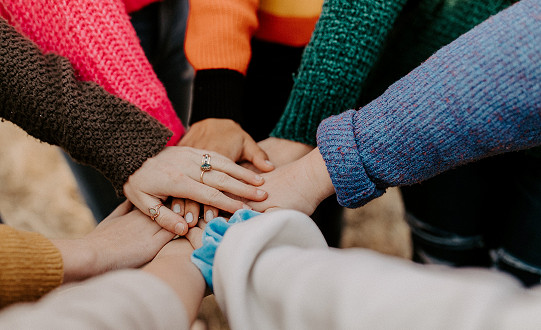 Grants available to support vulnerable people in Doncaster this winter 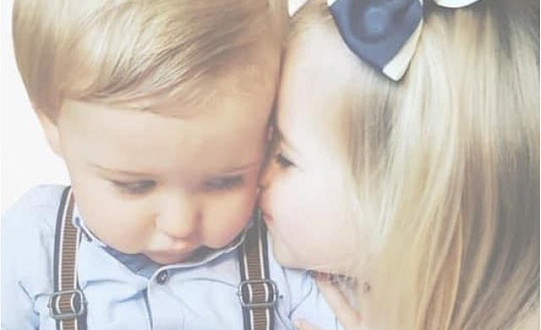 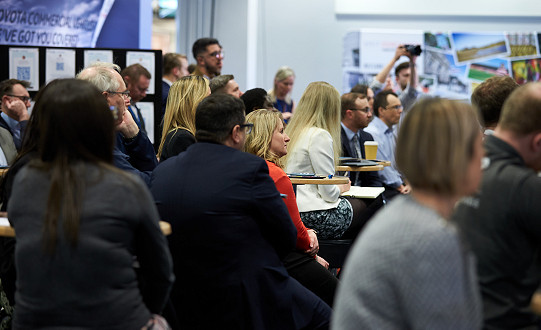 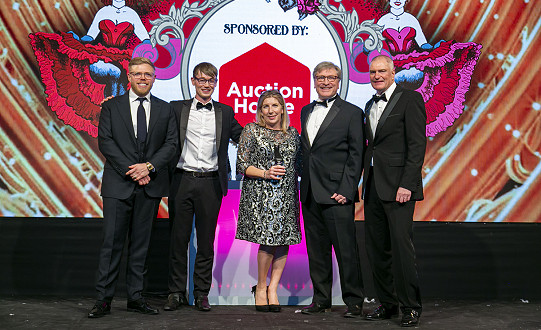