The Yorkshire Wildlife Park (YWP) opened in April 2009 on the site of what was a former 260-acre riding school; livery and small farm animal visitor attraction.  It  has since become Doncaster’s largest visitor attraction and the UK’s No. 1 Walkthrough Wildlife Adventure.

This journey began in 2008, with the previous site being purchased by Cheryl and Neville Williams and John Minion.

Cheryl was the Marketing Director for the Woburn Estate and John the large animal manager for Woburn Safari Park, Neville was a former Army Officer. Their vision for the Park was to offer an all year round attraction having an emphasis on conservation and education, with a breeding programme to increase numbers of endangered species that could be returned to their natural habitats.

The striking difference would be that unlike the usual drive through Safari parks visitors would walk around and view the animals in enclosures that represented a more natural environment unlike traditional constructed Zoos.

The first stage of development commenced in Winter 2008/09 with a development plan for completion of the project within 3 to 5 years. 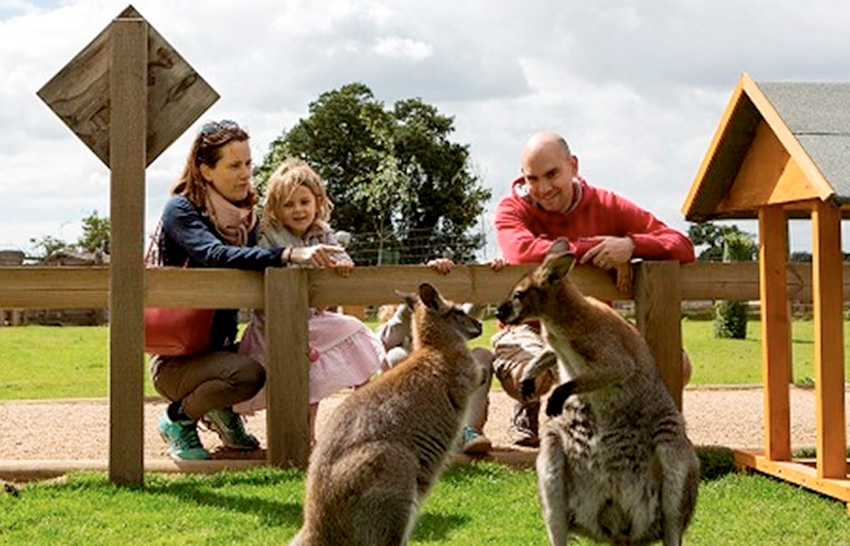 What is Business Doncaster’s role?

As with most ventures it started with a brief conversation with Cheryl Williams in March 2008 at the British Travel Trade Fair providing a broad outline of the proposals for the site and a request for who could help them within the Local Authority to deliver this project. This discussion was followed up by members of the Business Doncaster tourism development team who engaged in meetings and site visits with various sections of Doncaster Council’s planning directorate.

Simple as that seems, not everyone can see or appreciate someone else’s vision and that is where having a broad experience and knowledge base as in the Business Doncaster team helped to manage others understanding of a projects value and walk them through into new areas of development.

The team initially assisted with obtaining funding, employment engagement and legislation, marketing and networking opportunities. As the YWP has and is developing this support continues to help meet the obstacles and opportunities that present when a business moves from infancy to maturity.

The Yorkshire Wildlife Park is Doncaster’s largest and premier visitor attraction employing over 300 full and part-time staff and from 2009 have grown their visitors numbers from 66,000 to this year (2016) over 760,000 visitors.

Through their work in rescuing endangered animals and animal conservation they have become a dynamic centre for conservation with 300 animals and over 60 species. In 2013 Cheryl Williams created the Yorkshire Wildlife Park Foundation to inspire people to support conservation and welfare of animals.

The attraction has received several industry awards including “Yorkshire’s Most Magnificent Attraction 2012”, Visit England Gold Award in 2015 and Cheryl Williams being awarded the accolade of Business Women of the Year 2016.

The YWP contributes greatly to helping Doncaster achieve the aim of being a place to visit, stay, work and invest.

“I would strongly suggest that people look at relocating businesses to Doncaster, obviously primarily check out the competition which is what we did, but the area is in a great phase of regeneration at the moment.

Doncaster is brilliant, the people are welcoming, the support is great, and there is a great will for the town to be great, a belief that it has a very bright future. There is a wide variety of different things to do. You’ve got the great markets that are wonderful tourist attractions around and about, it’s a good vibrant place to live”. 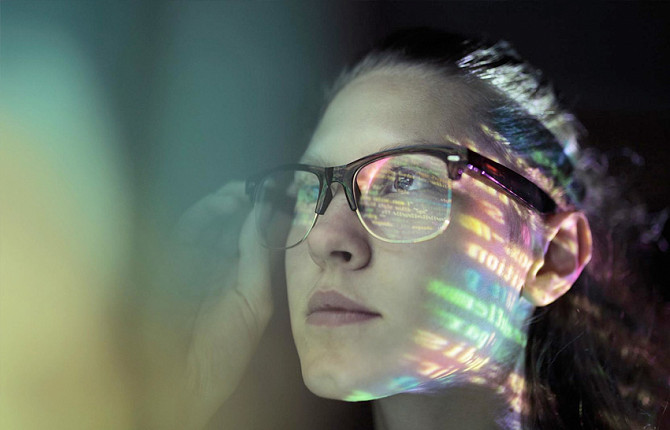 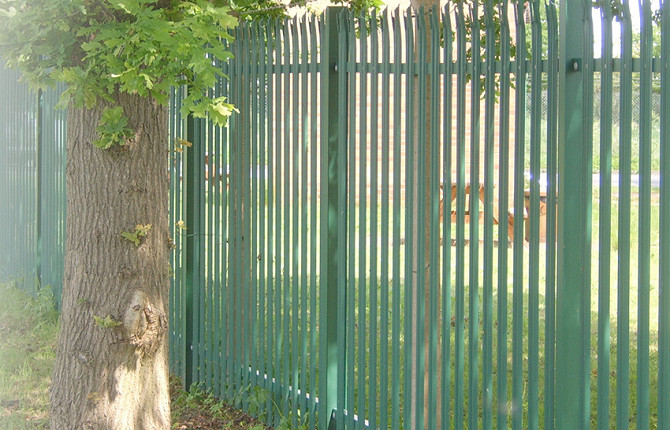 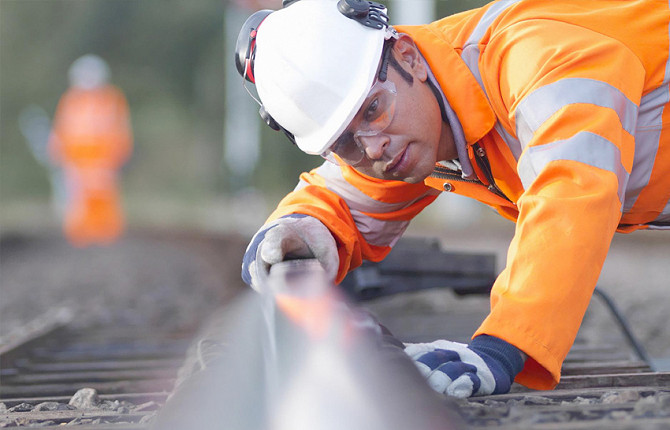 Also in Why Doncaster... 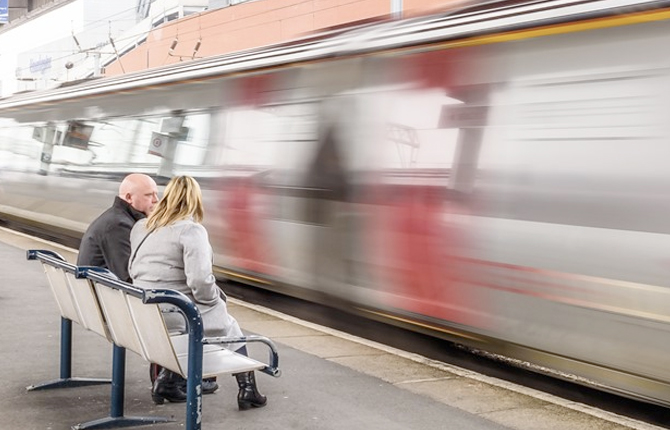 When you locate in Doncaster you plug into the most perfectly connected network in the north of England/ UK.
Read more 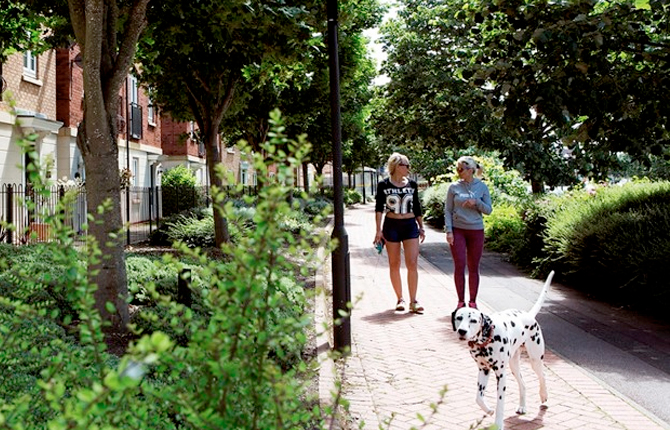 We’re passionate about our place and we firmly believe we have one of the strongest business propositions in the country.
Read more 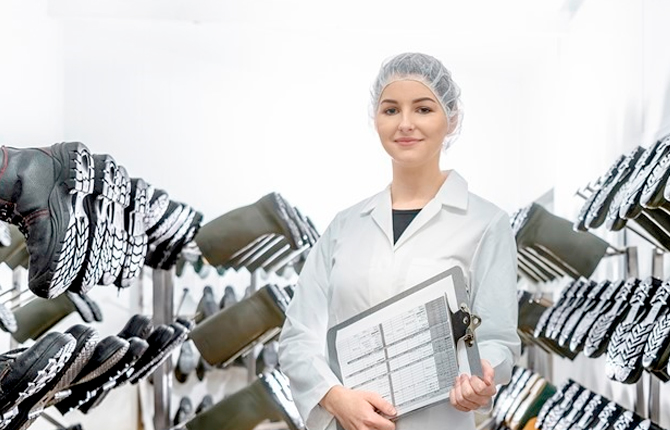 Doncaster boasts a skilled and loyal workforce, used to working hard, earning their wages and shift patterns are part of the norm.
Read more 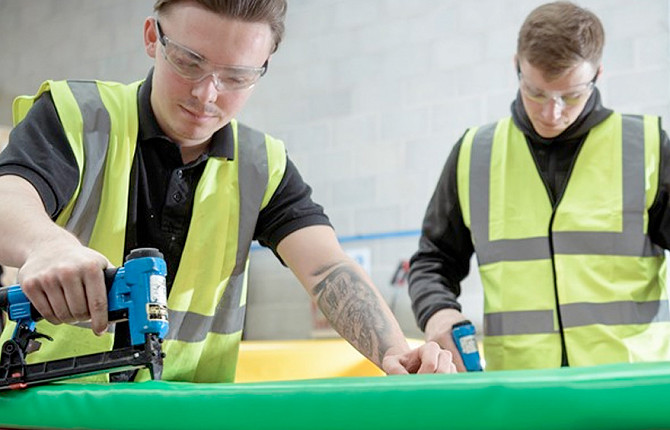 Doncaster has been home to global companies for many years and continues to grow thanks to the connectivity, development sites, business relationships and people that it’s so proud of.
Read more